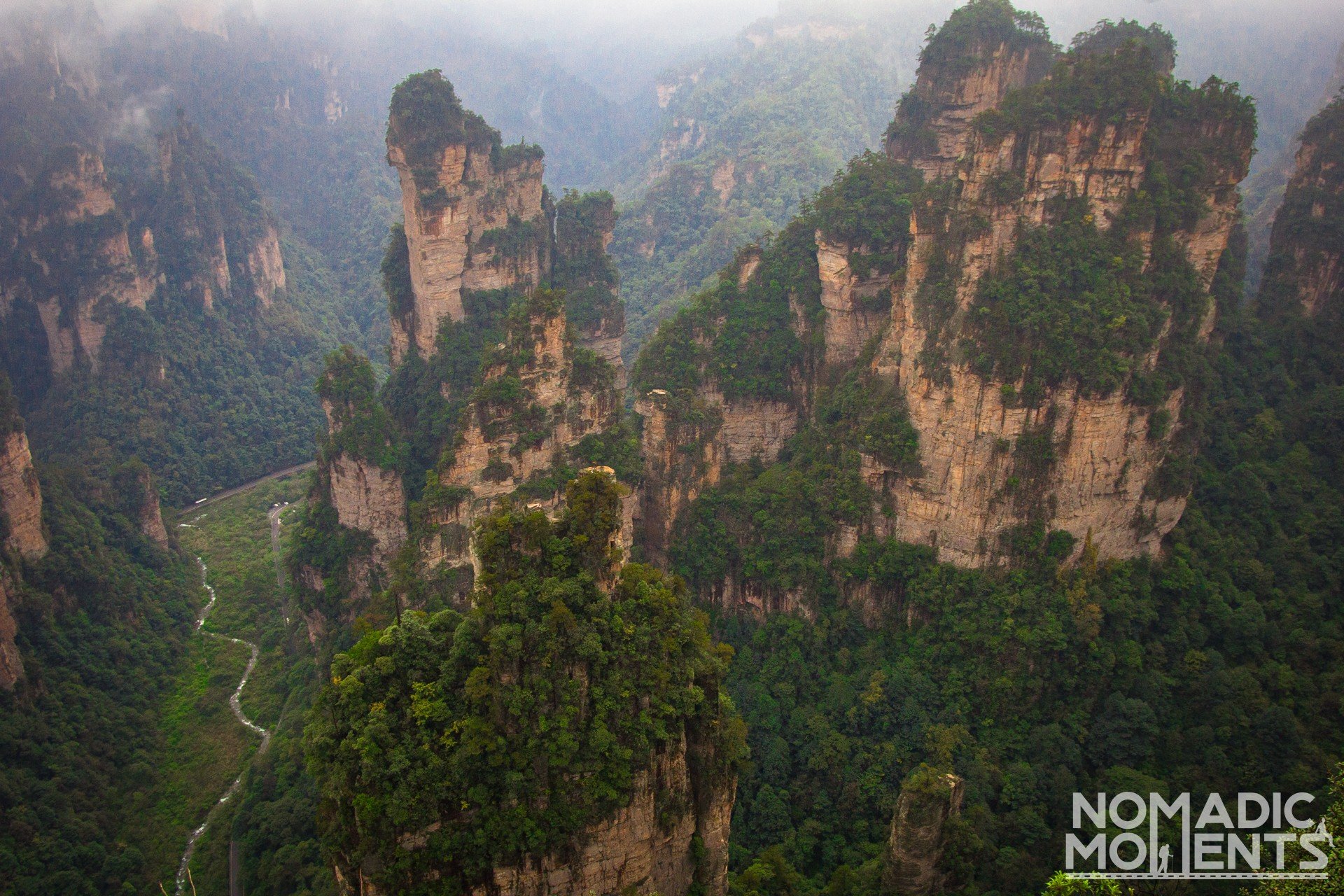 This image was taken in the heart of central China at the Zhangjiajie National Park. Established in 1982, this is China’s first National Park. In 1992, it was named a UNESCO world heritage site. This landscape is also famous for inspiring the alien world for the movie Avatar. The park itself is well known by the Chinese people and can be extremely crowded, but is still relatively unknown to the West, despite the popularity of Avatar. If you do decide to go, leave yourself plenty of time to get around. It is a large park and it rains a lot. Take your umbrella and galoshes.

Where Are We Going?